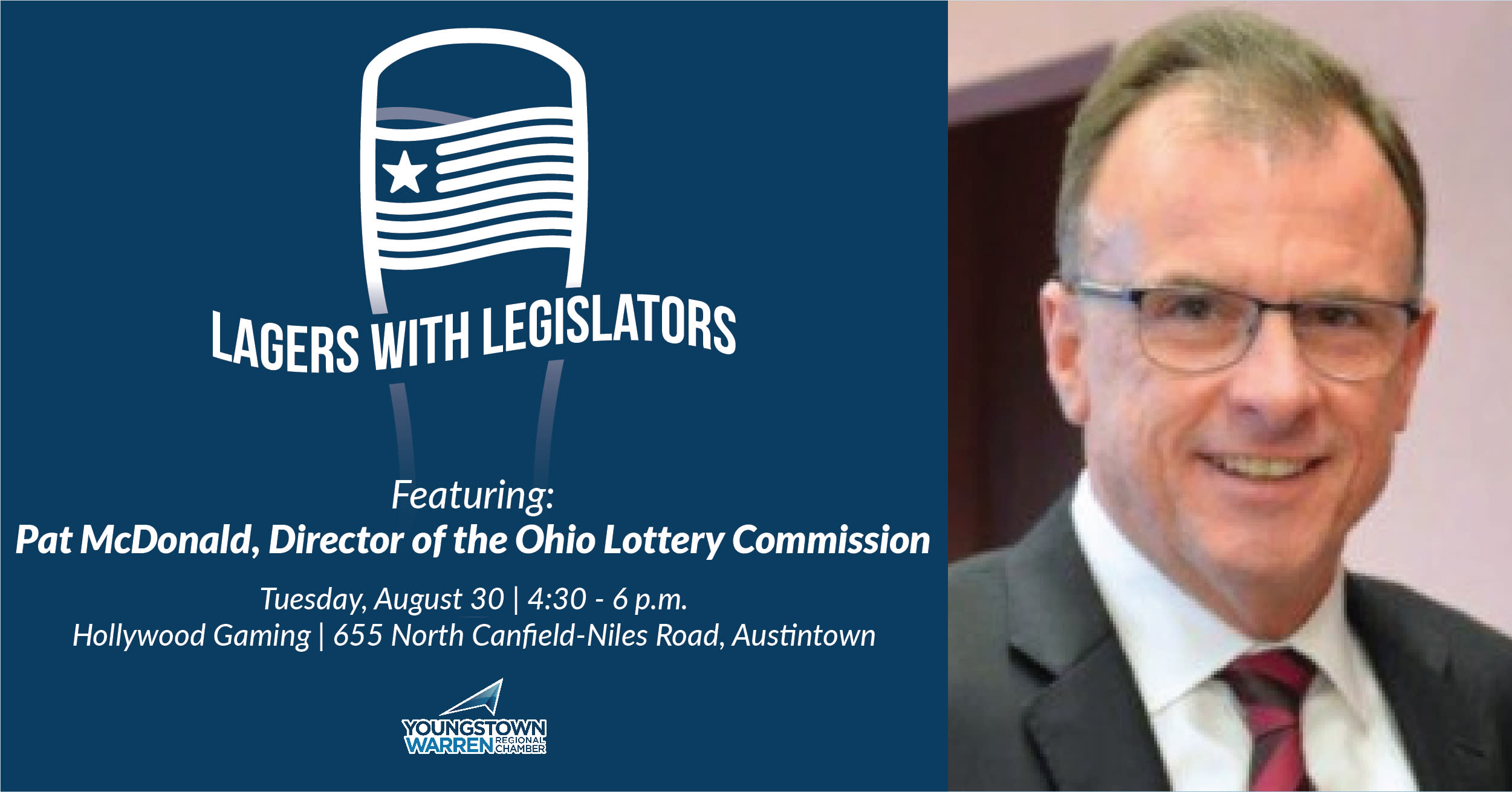 Pat McDonald was named Director of the Ohio Lottery by Governor Mike DeWine in February 2019. Prior to his appointment, Mr. McDonald began serving as a member of the Ohio Lottery Commission in 2007, and was Chairman for eight years. As Director, Mr. McDonald oversees a $4 billion operation through the sale of traditional lottery games at nearly 10,000 licensed retailers and the regulation of the video lottery terminals at Ohio’s seven racetracks. Mr. McDonald holds a Bachelor of Arts degree and a Master of Public Administration degree from the University of Dayton. Mr. McDonald has more than 30 years in senior and executive management roles in state and local government. Most recently, he served as the Director of the Cuyahoga County Board of Elections, where he oversaw the successful execution of 58 elections in the largest voting jurisdiction in the state of Ohio. He also has served as Finance Director for the Ohio Secretary of State, Assistant Director of the Ohio Department of Commerce and Deputy State Treasurer in the office of Ohio Treasurer of State.